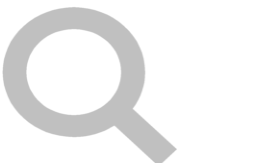 These were a popular caffeine mint in the late 90s and early 2000’s. Sadly, they are no longer made, but there are many other brands available. The Zingo Mints were the best because it was only about $2-3 for a tin of 50 mints. The caffeine content was 3 mints to equal the caffeine in a regular cup of coffee. Buy it on AmazonAs an Amazon affiliate I earn from qualifying purchases. As an Amazon affiliate I earn from qualifying purchases.

It seems that caffeine mints, and caffeine gum are really hard to find in typical stores. The Zingos were our favorite In-Between-Coffee mints. Keep your caffeine level at full strength!